Since 1996, National Carports has served the area of Ohio and West Virginia. All buildings constructed by National Carports have a full 12 gauge steel tubing frame along with 29 gauge steel sheeting. Our buildings include a 40 year manufacturer warranty that guards against chipping, peeling, flaking and cracking. Furthermore, each building has been Certified to meet and exceed snow and wind load requirements set by the local and state codes.

Located near Belpre, Ohio, with over 200 dealers and distributors throughout Ohio and West Virginia. Having constructed well over 30,000 steel buildings, we are one of the most experienced and respected companies in the steel building industry. Built on honesty and integrity, along with a high standard of customer satisfaction, National Carports continues to set itself apart from other companies within the industry.

Although National Carports still offers the basic carport, we have since grown into a full fledged steel building contractor. Offering all types and sizes. We design, engineer and construct buildings that will suit the needs of all its customers. Each of our steel buildings have been Certified to meet and exceed the snow and wind loads requirements set by state and local codes. Each Building also comes with a manufacturer warranty for both the sheeting and framing. Other services include installation for both metal roofing, residential and commercial, on both existing and new construction. Please take a moment to look through our gallery. We are sure you will find a building that will meet your every need.

Here for the long haul

Since 1996, National Carports has served the area of Ohio and West Virginia as well as Western Pennsylvania.

Our standard features are optional elsewhere

A warranty as tough as your structure

Our buildings include a 40 year manufacturer warranty that guards against chipping, peeling, flaking and cracking.

Each building has been Certified to meet and exceed snow and wind load requirements set by the local and state codes. 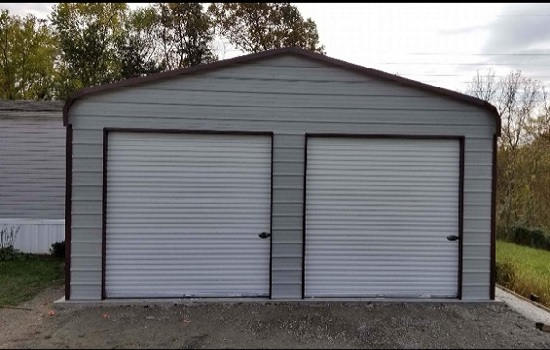 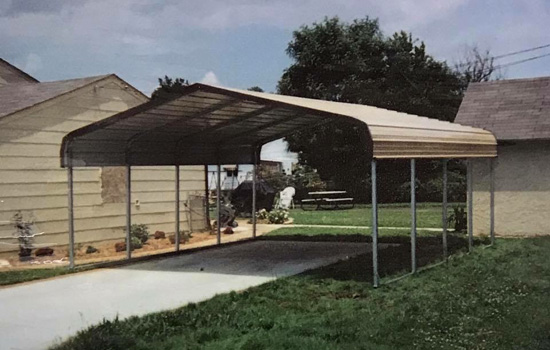 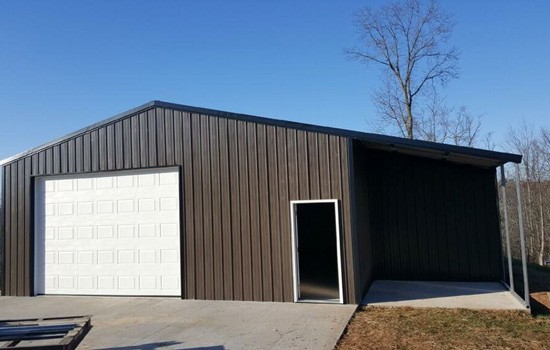 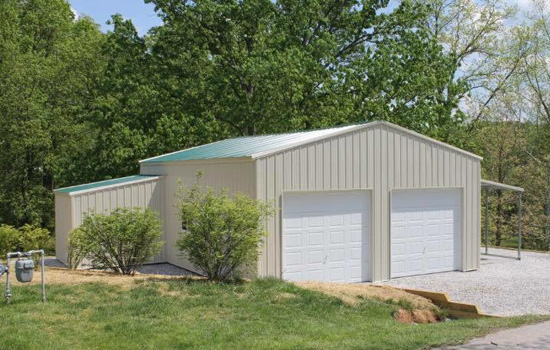 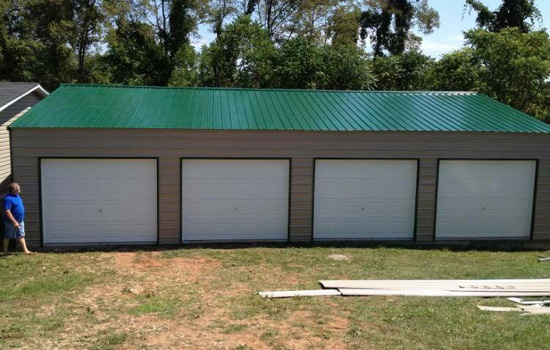 The best way to learn about our products and our commitment to quality is to hear from the customers who have already bought their building from us. Here are just a few:

Information to help you in your decision making process. 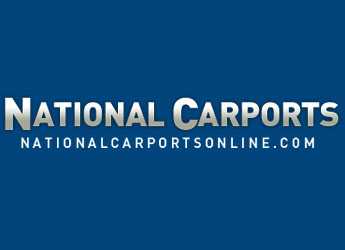 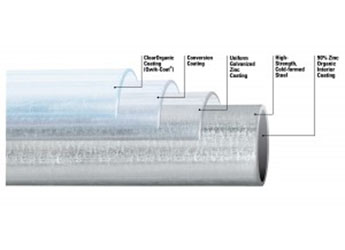 Over the years the product has benefitted from continuous advances in technologies and processes. Flo-coat tubing provides advanced levels of corrosion protection, while having the ability to be painted or powder coated for aesthetic purposes with little advance preparation. In addition to its longevity, Allied’s cold forming process delivers higher strength levels than other competitive products. The product typically carries a minimum 50ksi yield and 55ksi tensile strength. 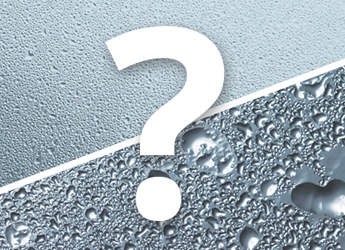 Is it a leak...or condensation? 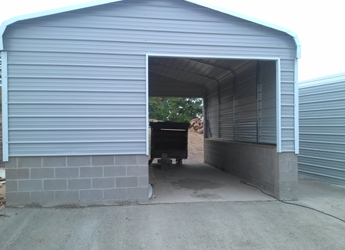 Why are steel buildings so popular?

The main reason is price. The cost of steel buildings are less per square foot than any other known form of construction, and can be erected quickly, offering its owners faster access to their new building. Since steel is 100% recyclable, steel buildings have become one of the greenest construction methods available on the market today. Steel buildings construction have also been able to reduce its environmental impact in a variety of ways: (1) Raw Materials; (2) Design; (3) Construction; (4) Maintenance; and, (5) Disposal. Other important factors are its strength, mobility, flexibility, functionality and portability. 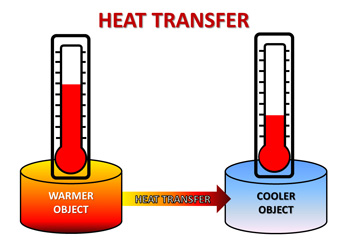 Effectively controlling temperature in a steel building requires insulation to be present along exterior walls and roof. When a temperature differential is present in an enclosed steel building, heat will work from warmer areas to colder areas until the temperature in the building has stabilized. At the point of thermal stabilization, the cooler (and heavier) air will be present at lower elevations and warmer air will be present at the roofline. The function of insulation is to help stabilize air temperature at more desirable levels. When it is hot outside, preventing heat from transferring into the building is the goal, and of course in the winter we want heat to remain inside.

Convection : Occurs with the physical movement of air. There are two types of convectional heat movement. The first is natural, where hot air rises displacing the cold air and moving it down. The second type is forced or mechanical convection. This occurs when an object, like a fan, physically moves or “forces” the air to move. Convection can be solved by supplying efficient ventilation such as roof vents, windows and doors.

Radiation : Occurs when an object is warmer or hotter than the air around it. For example, the sun, which is hotter than everything around it, radiates heat waves that travel through the air and is either absorbed by or reflected by the surface it comes in contact with. Radiation is normally controlled with some form of insulation material.

If you have questions or would like to discuss purchasing a steel structure with one of our team members please contact either by calling, emailing or using the form below.